Norwegian Cruise Line have announced their Summer 2019 deployment with five ships in Europe, three in Alaska, two sailing to Bermuda, as well as programs in the Caribbean, Canada/New England and Hawaii.

The Norwegian Epic will return to Europe in summer 2019 to sail seven-day Western Mediterranean cruises, with embarkation available in either Barcelona and Rome (Civitavecchia).

The Norwegian Getaway will return to their Baltic sailings of nine-day itineries with ports-of-call that include Berlin (Warnemünde), Germany; Tallinn, Estonia; Helsinki, Finland; Stockholm, Sweden; an overnight in St. Petersburg, Russia and a day cruising past the Stockholm Archipelago.

The Norwegian Jade will spend her summer 2019 season cruising the azure blue waters of the Greek Isles and Italy from May 12 through October 24, 2019.

The Norwegian Star, which will undergo a refurbishment in spring 2018, will also sail the Greek Isles and Eastern Mediterranean, offering primarily seven-day cruises with a small selection of nine, 10, 11, and 12 day sailings departing from Venice, Italy from May 12 through November 10, 2019.

The Norwegian Spirit will homeport in Southampton for the summer of 2019 and sail 10-day or longer itineraries to the British Isles, Iceland, Norwegian Fjords, the Arctic Circle, and the Baltics. 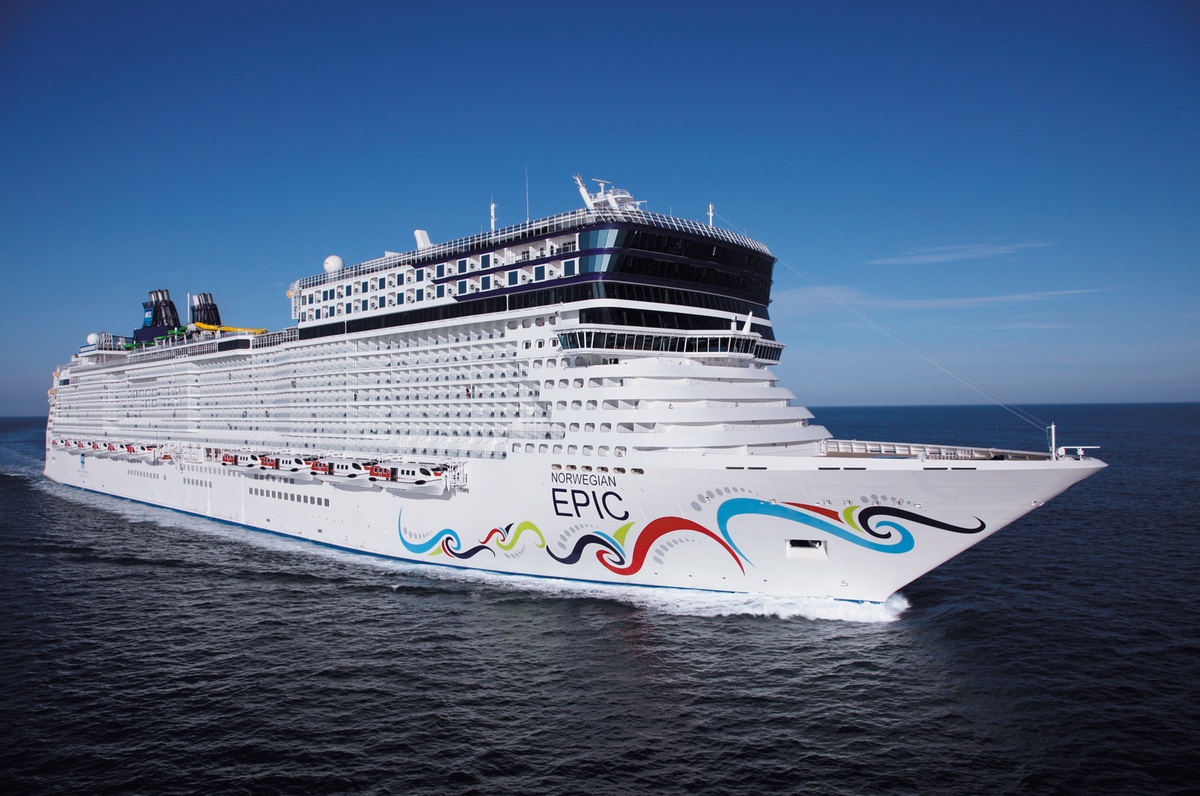 Andy Stuart, President and chief executive office for Norwegian Cruise Line has said “We have carefully crafted a mix of itineraries for summer 2019 that provide our guests with an incredible array of cruise vacation experiences in some of the most sought-after destinations across the globe, With exotic cultural-centric cruises in Europe, adventure opportunities in Alaska and quintessential summer beach getaways in Bermuda, the Bahamas, the Caribbean and Hawaii, Norwegian Cruise Line’s itinerary options will fulfill every summer travel wish list.” 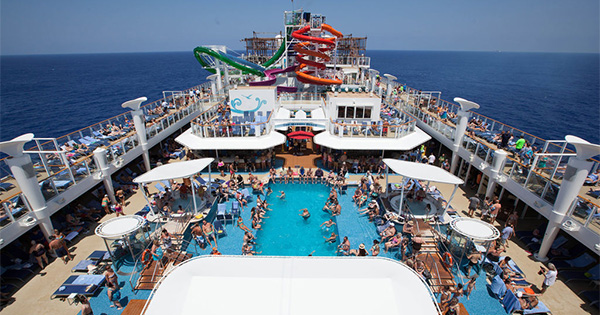 The Norwegian Bliss, Norwegian Pearl and Norwegian Jewel will be back in Alaska with the Bliss offering a new seven-day Glacier Bay voyages departing each Sunday from Seattle beginning May 5 through September 22, 2019.

The Norwegian Dawn will return to her very first homeport of New York City offering seven-day cruises to the Bahamas & Florida. The Dawn will also offer May and June departures from New York to Canada/New England.

The Norwegian Breakaway will be based in Miami, offering seven-day Caribbean itineraries.

The Pride of America will be back in Hawaii on a week-long program that Norwegian confirmed will continue through April 2021.

Did you know here at Cruise Club UK we have a Loyalty Bonus Scheme. Book your chosen cabin type and you can receive up to 50 Bonus Points (1 Point = £1) So that’s a saving of up to £50 off your next cruise booked with us.

Be the first to find out about latest offers and exclusive deals! Don't miss out.


Did you know here at Cruise Club UK we have a Loyalty Bonus Scheme. Book your chosen cabin type and you can receive up to 50 Bonus Points (1 Point = £1) That’s a saving of up to £50 off your next cruise booked with us.

Luxury cruising with Silversea Cruises
Are drinks packages on Cruise ships worth it?
Getting Married at Sea
Family suites out of this world.

This site uses Akismet to reduce spam. Learn how your comment data is processed.